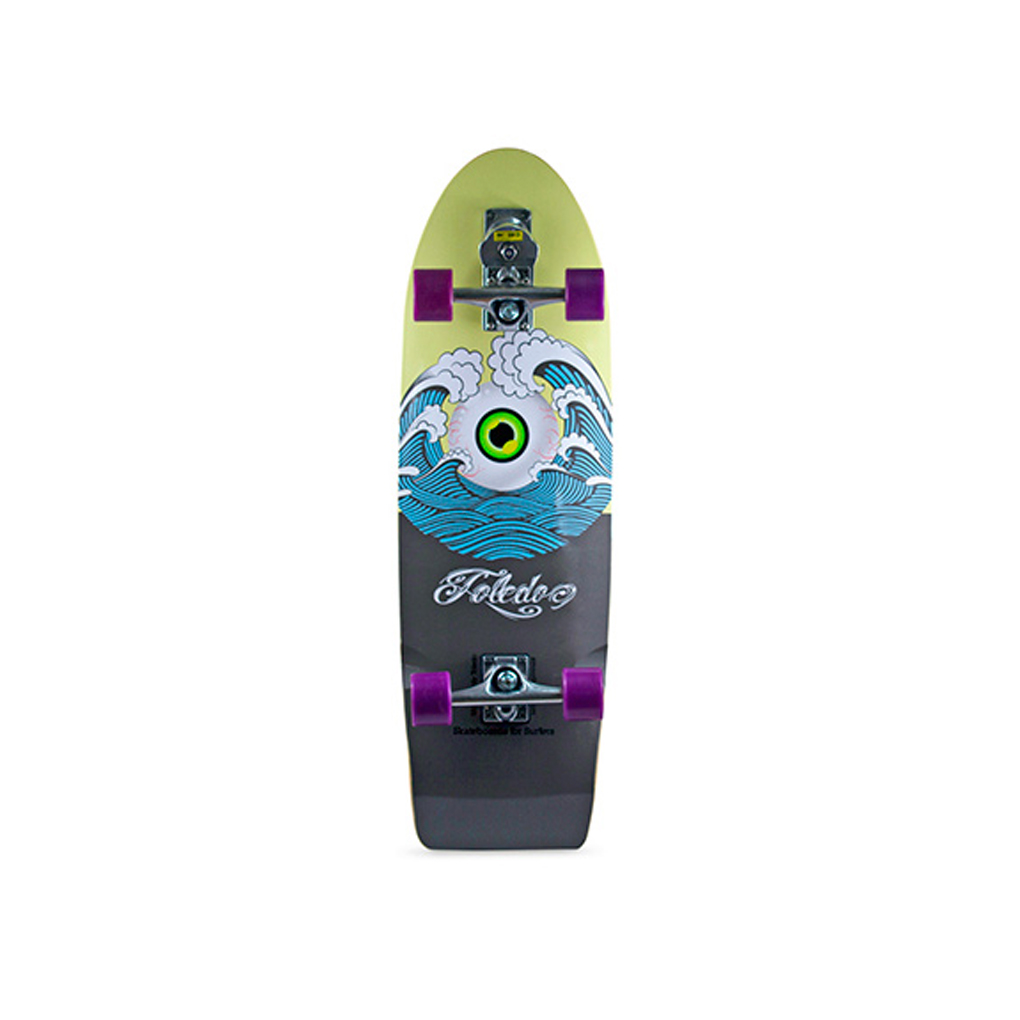 Please note that these are only available for Local Jersey delivery, Click + Collect.

Is this SmoothStar right for me?

The 33” Holy Toledo is suited to teenager to adult surfers 5”4’ – 6”0’ (162cm – 183cm) in height. The 33” Holy Toledo is the original signature model of World Top 3 surfer Filipe Toledo. The 33” has a shallow concave and is suited to surfers who wish to pump and generate speed on flat sections. The 33” Toledo is also considered the step up board from the 32” Flying Fish, as it shares the same concave profile but more: width, length and wheelbase.
The 33” Holy Toledo has been a very popular model for many surfers all over the world and has all round performance for practicing surf turns.

Filipe Toledo’s Achievements
* A consistent top five ranked male competitor on the WSL tour.
* 2018 Champion of: Rio Pro, J-Bay
* 2017 Champion of: J-Bay, Trestles
* 2015 Champion of: Gold Coast, Rio Pro, Portugal
The design of the deck design features many aspects of Filipe including his green eyes and the Toledo family tattoo. On the deck, it has the Filipe Toledo trademark aerial assault.  It is finished in a sandy yellow/blue/grey.
The deck concave and tail is perfect for surf carving the streets. The deck is wider than most other skateboards so it helps your keep your line when you are drawing out your bottom and top turns.