Meet Jasmin Taylor! She is 20 years old and currently working in the radiology department at our local hospital here in Jersey. We met up at the beginning of October to have a chat and take some stunning images of her doing her thing. We also asked Jasmin to pop into our town shop to pick her favourite outfits from her favourite brand in the shop. Jasmin picked Volcom, telling us her dad has worn it since she was a kid, so it has always stuck out to her as a brand. She thinks all Volcom clothing is super comfy, long lasting with sick designs too! We totally agree Jasmin, Volcom kill it in all areas!

Jasmin has been skating since the beginning of lockdown, although has had a skateboard since she was younger, she wasn’t confident with cruising about. But since April she has been getting out most days when she can. 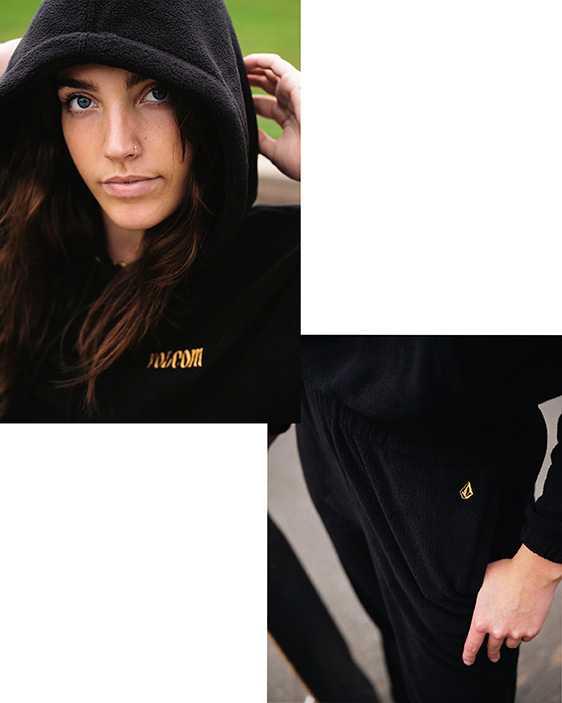 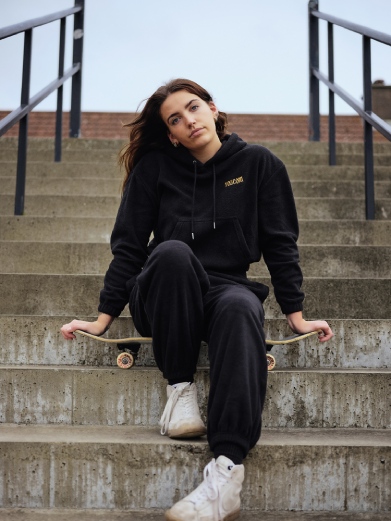 We asked Jasmin who and what got her into skating to which she answered “I’ve always been around people who skate ever since I was maybe 14/15, so I see the happiness people get from it. I’ve travelled around a bit too and everywhere I go I’ve always been fascinated watching people skate and then this year I went to a big skate park in Bali and I just decided when I was coming home I need to pick it up.”

We also asked Jasmin whether or not its tough being a female skater in a largely male populated sport. She answered with the following, “In my opinion it is a little bit hard, because even though most people are usually so supportive, I do find there are some people out there who think girls just skate for the “wrong” reasons and sometimes that can be quite frustrating. Most people are great and always up for helping! It would be super sick if more females started skating, hyping each other up and instead of comparing themselves to others and seeing it as a competition, just doing it for the pleasure of it! I get so much joy out of skating and I’ve not been doing it long, I’d love to see females have the same attitude towards each other.” 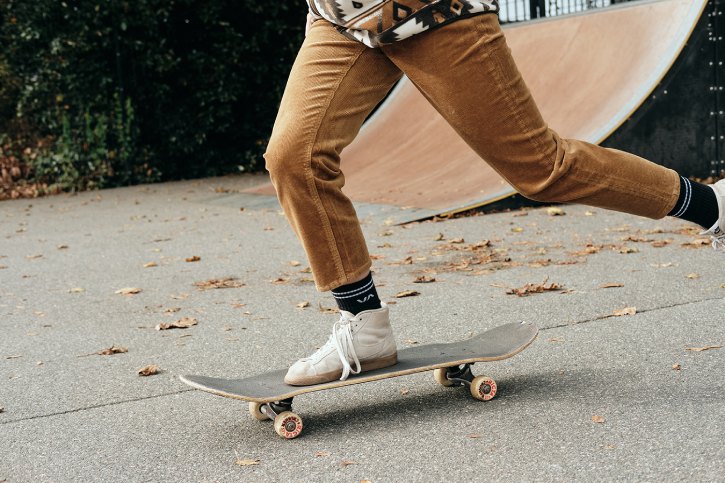 With a huge passion for music from since she can remember, Jasmin listens to her tunes whenever she gets the chance, which always gets her keen to try something new and do something creative, instead of just staying indoors doing nothing. We loved this about Jasmin and thought she represented our brand and what we stand for perfectly.

As well as clearly being a talented skater (even if it has only been a matter of months since she started!) Jasmin is also rather crafty, making dream catchers for her friends, mostly as gifts for when they venture off to study or travel. We are hoping she expands these beautiful creations soon so we can all get our hands on one! Look out on social media for Jasmin expanding herself as a skater and creative, we sure as hell can’t wait to see what she gets up to in the future! 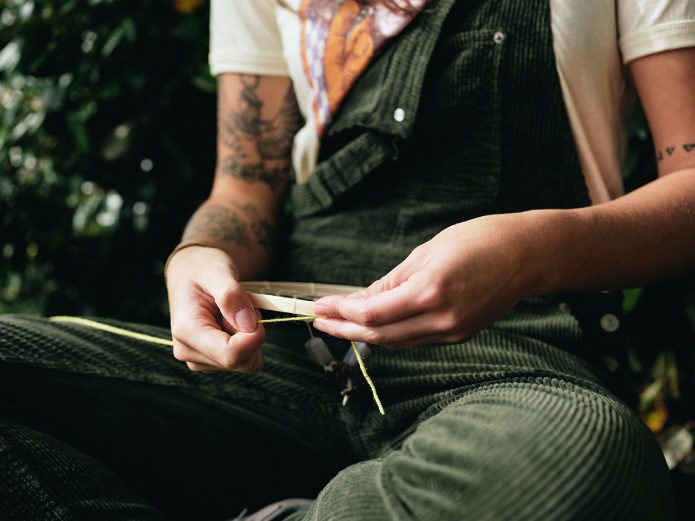 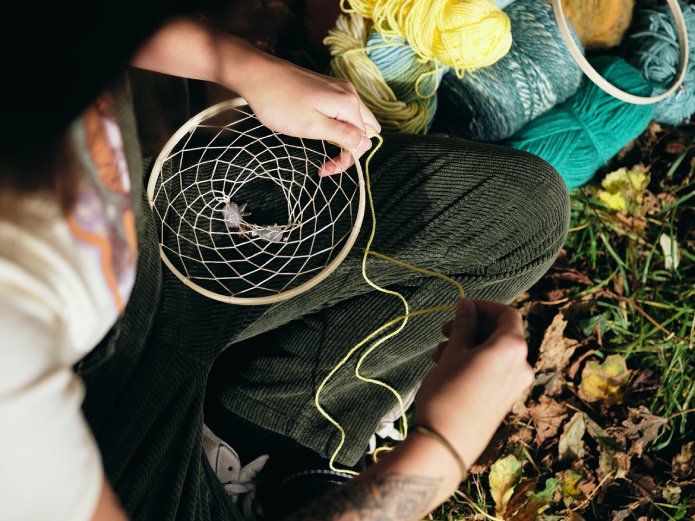 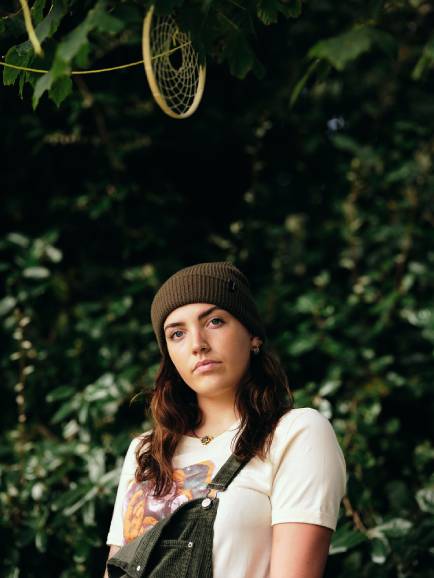